Posted by admin in Motorola 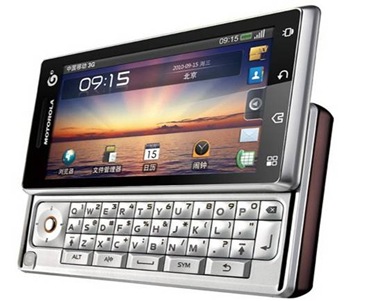 Everyone knows that Motorola is the one that first launches the Android smart phone industry and at present looks like to be the time of another latest operating system namely the OPhone. This is the kind of operating system that is run by Linux Kernel. This was altered for native Chinese industries and Motorola have already launched the MOTO MT716, the operating system that runs the mobile phone is the Linux Kernel in China. This brand new phone is available with OPhone OS v2.0 and this was created exclusively for the airwaves of China Mobiles. This is noted by Motorola in their official website. 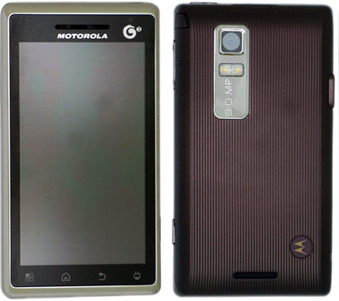 This current cell has been short of the best end of the industry, which is filled with great features such as the display which is 3.7 inch touch screen, the resolution is 480 by 854 pixels, the photo snapper is 8-megapixel with an auto focus that primarily comprise of video capture abilities which is 720p HD, and so many more.