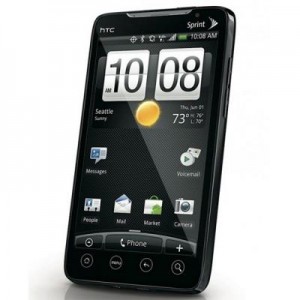 Two new 4G mobile phones by Novatel Wireless were released by Sprint Nextel Corporation. The HTC EVO Shift 4G was released in January 9, 2011 and the MiFi 3G/4G Hotspot will debut on the market on February 27, 2011.

The HTC EVO Shift 4G is the 16th 4G capable phone model from Sprint, it is a modified version of the original HTC EVO. The design is compact and appealing with a remarkable line of features and a great sliding QWERTY keyboard.

The MiFi 3G/4G Hotspot is similar with the MiFI devices already out in the market this new version has a WiMAX radio for quick connection speeds. The second 3G/4G for Sprint after the release of the OverDrive in the early parts of 2010. The MiFi design allows for a one-touch connectivity of up to five WiFi capable devices which includes; eReaders, tablets, laptops and gaming consoles. With no cables or software installation needed experience a real wireless convenience with this magnificent handset that has a battery power of up to four hours of usage time and sixty hours of standby time. Be totally free from worry and discomfort even at home, on the road or in the office with this technology packed device that fits in your hand like a credit card. 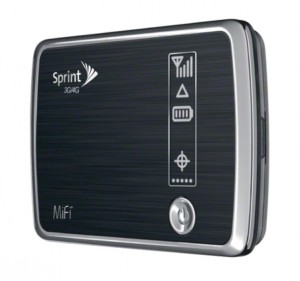