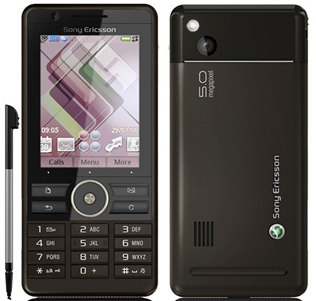 G900 is the successor of the old G700. Now, the new G900 is available, with lots of exciting features and enhancements for daily tourists and travelers. The handset is same as G700, but has the 3G feature with Wi-Fi technology support. This touch resistive based screen phone holds a 5MP auto focus and LED based camera, with a digital zoom of up to 4X, including various photo and shot effects.

Video recording is VGA with 30 frames per second; the overall video recording was a disappointment due to its awkward video output display size. However, the handset is equipped with a great accelerometer support with touch proximity sensor and a stylus dongle support too. 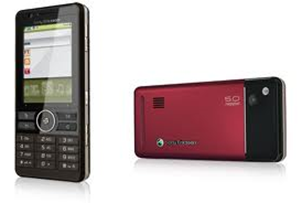 Internal memory is 160MB, but can be expanded to up to 8GB (M2 Card Slot). The Smartphone sports an in-built MP3/MP4 player with hundreds of supported formats. Battery time is also up to the mark.