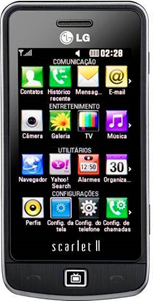 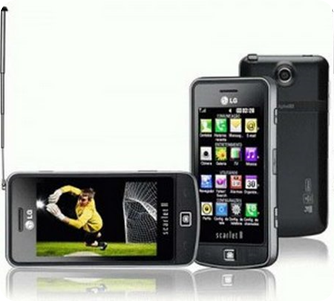 You can increase the size of memory by chipping in a microSD card, to up to 32GB. LG SCARLET II TV phonebook is awesome and can handle around 1000 contacts with photo ID, names, up to hundred numbers and ring ID too. LG SCARLET II TV’s touch screen interface is very responsive, while texting or navigation or just roaming around.